Theo Vermaelen, Manager of the PV Buyback USA fund, is sharing his views on the impact of the coronavirus crisis and Biden’s election on buyback programs led by US corporations.

In recent months, several Democratic politicians have criticized the share buyback programs of US companies. “Yet I do not think that the new President Joe Biden will restrict buybacks”, says Professor Theo Vermaelen. “That would be a very bad idea.”

Belgian professor Theo Vermaelen is a world authority in research on share buybacks. He is a professor of finance at the Insead School of Management in Fontainebleau, France, and also lectures at the universities of Chicago and Singapore. Vermaelen concluded, after researching tens of thousands of companies, that companies that buy back shares provide superior returns over time. With his fellow professor Urs Peyer, he advises an investment fund that invests in American companies that buy back their own shares, the PV Buyback USA fund. The fund is distributed by DIM Funds (Deminor Investment Management). Previously, he managed a buyback fund for KBC for six years.

The corona pandemic led to a rollercoaster ride on the stock market, and also caused the big American companies in the S&P500 to put a brake on their spending. They bought back 30% less shares last year. Did this affect your fund?

Theo Vermaelen: “The outbreak of the Covid crisis set off all the red alarms. For many investors, it was very difficult to control their emotions and not panic. At a time like this, you have to stay calm. More than half of the value of a company is determined by its expected cash flows over the next eight years. Even a very sharp drop in economic activity cannot be responsible for a stock market crash of 40 per cent. The overreaction occurs because investors use too many valuation methods that give excessive weight to short-term profits, such as the price-earnings ratio. As academics, we look further. Moreover, the monetary and financial stimulus never came so quickly and so massively, which had to support the markets.’

Our positions also took a hit when the pandemic broke out. But it was also a perfect time to buy. In March, the number of companies announcing a new buyback programme rose to 100, double the average and the highest level in eight years. Moreover, the insiders started to buy in mass. Management and board members know best when their shares are undervalued. Their purchases peaked in March at the highest level in ten years. In the last nine months of 2020, they have risen by 160 per cent. These positive signals made me think: we can make money in this crisis.

By the way, the pool in which we are fishing is not the S&P500, but the Russell2000 index of smaller and medium-sized companies. They bought back more shares.

In 2020, your fund outperformed its benchmark, the Russell 2000, by four percentage points, up 23%. Is this due to very active management?

Vermaelen: ‘We usually hold our positions for a relatively long time. But the pandemic created many more opportunities that we could not avoid. We sold 20 positions, 7 companies in our portfolio were taken over and we bought 13 more. We mainly wanted to be able to buy companies that reacted to the crash in March with a buyback programme. Currently we have about 70 stocks in our portfolio.’

What is a buy signal for you?

Vermaelen: ‘If the start of the buy happens after a fall in the share price, and if the management puts forward the low valuation and confidence in the future as reasons. In Europe, companies are more reserved in their communication, but in the US companies often explicitly refer to the low valuation as a reason to buy. If not, we call the CEO to sound out his motivations. We are not interested in companies that buy shares for other reasons, such as option schemes.

Is the announcement of a buy-back programme and some soothing words from the management enough?

Vermaelen: ‘That would make it too easy. We also look at the valuation, because the management can be wrong. I find the price-to-book ratio more important than the price-to-earnings ratio. The latter fluctuates enormously and is sometimes even negative. I am most interested in shares that have fallen sharply without any negative company news. These are companies that the market has ignored. That is why we specialise in small caps. The big names in the S&P500 are followed by dozens of analysts, so there are far fewer inefficiencies in their prices.’

Of course, the companies must also have sufficient resources to justify the purchases. A debt-laden company without stable cash flows that buys its own shares is better off ignored.

In which sectors is the fund mainly active?

Vermaelen: ‘This year we have given greater weight to companies that are benefiting from the crisis. There we heard the most optimistic comments from the management after the peak of the pandemic. For example, the CEO of LivePerson, a company that specialises in artificial intelligence for business messages to consumers, stated that he had never been confronted with such a high demand for his company’s products. Since the end of March, the stock has risen 171 per cent. Outside technology, too, you have many corona winners. One example is Patrick Industries, a supplier for recreational vehicles such as mobile homes. That market is booming because of the pandemic, because travelling by plane and hotel has become much more difficult. The share has more than tripled.

Joe Biden became the new president last week. Several Democratic politicians have already indicated that they want to curb the buyback programmes. They think companies should invest instead of rewarding shareholders. Is that a danger?

Vermaelen: ‘Especially the extreme left of the Democrats, like Bernie Sanders and Elisabeth Warren, is against share buybacks. Biden does not belong to that camp. So far he has not made any statements about it. Therefore I do not think he will restrict buying. It would be a very bad idea. As a government, you cannot force companies to invest, because not every investment is a good one. Look at the oil sector. The biggest buyer of own shares in the last ten years is the oil giant ExxonMobil. If it had put all that money into new oil projects, there would have been a huge oversupply, given the low oil prices. ’

Purchases remain a good way of putting excess cash to work. They can optimise the balance sheet. It is up to companies to judge this, not politicians. Politicians are not trained to judge whether a share buyback provides a greater return than another investment.’ 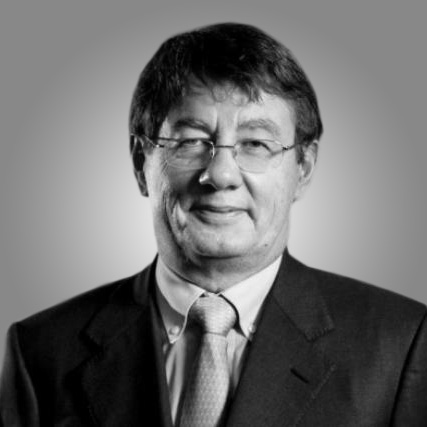 Unfortunately this event has already occured, fill in the form below to be informed about upcoming events

Unfortunately this event is fully book, fill in the form below to be informed about upcoming events 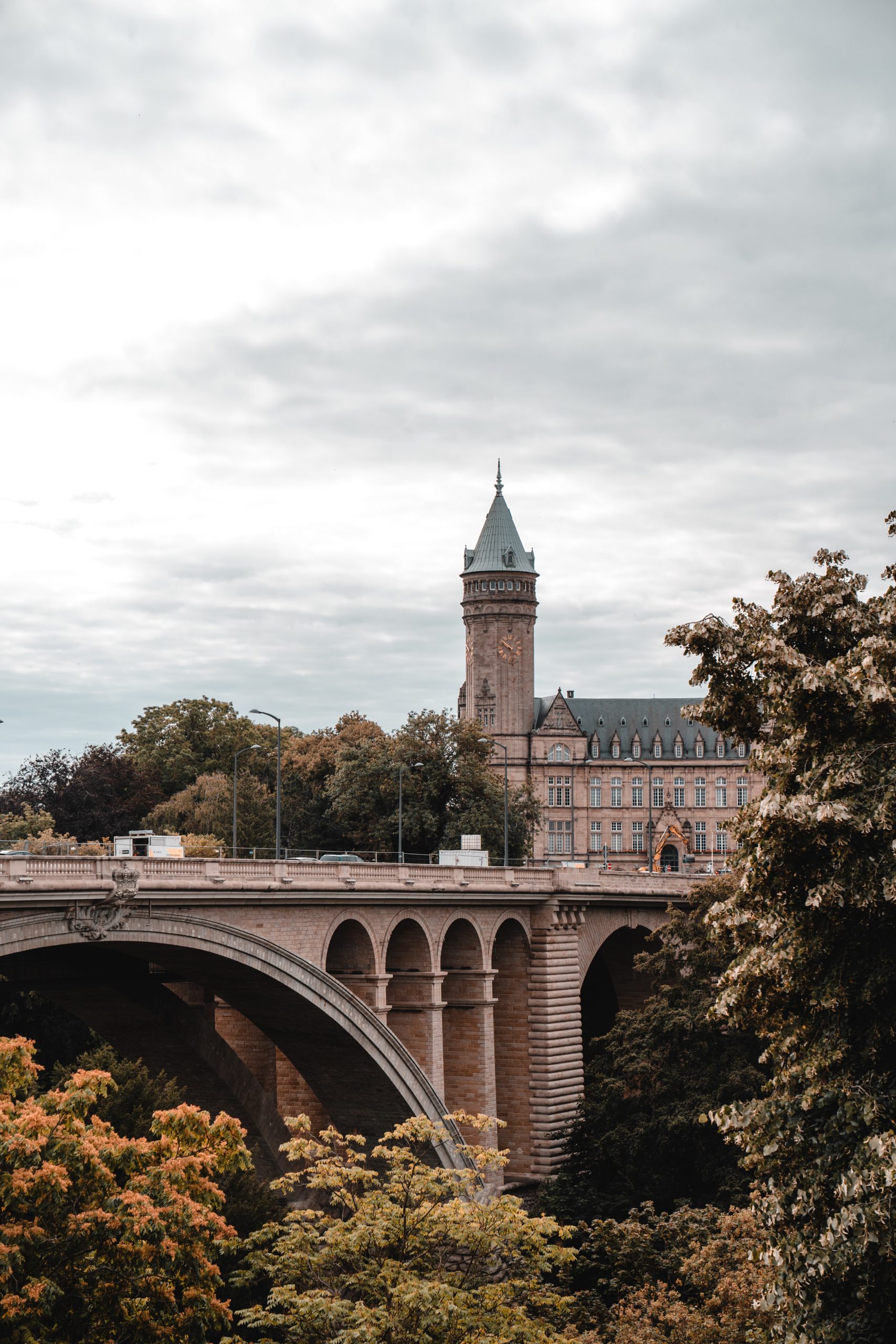 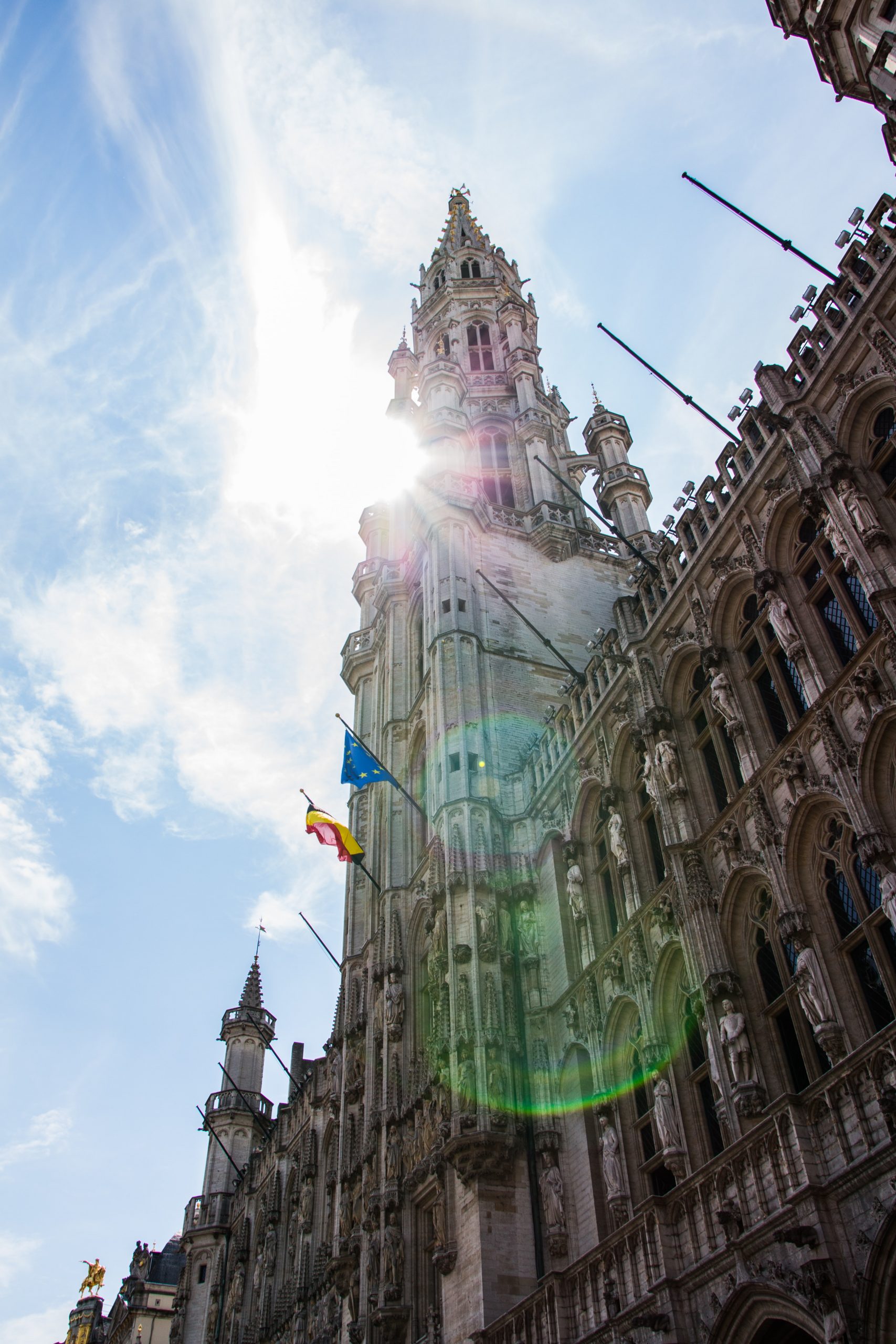